Growth of Youth Participants in Triathlon 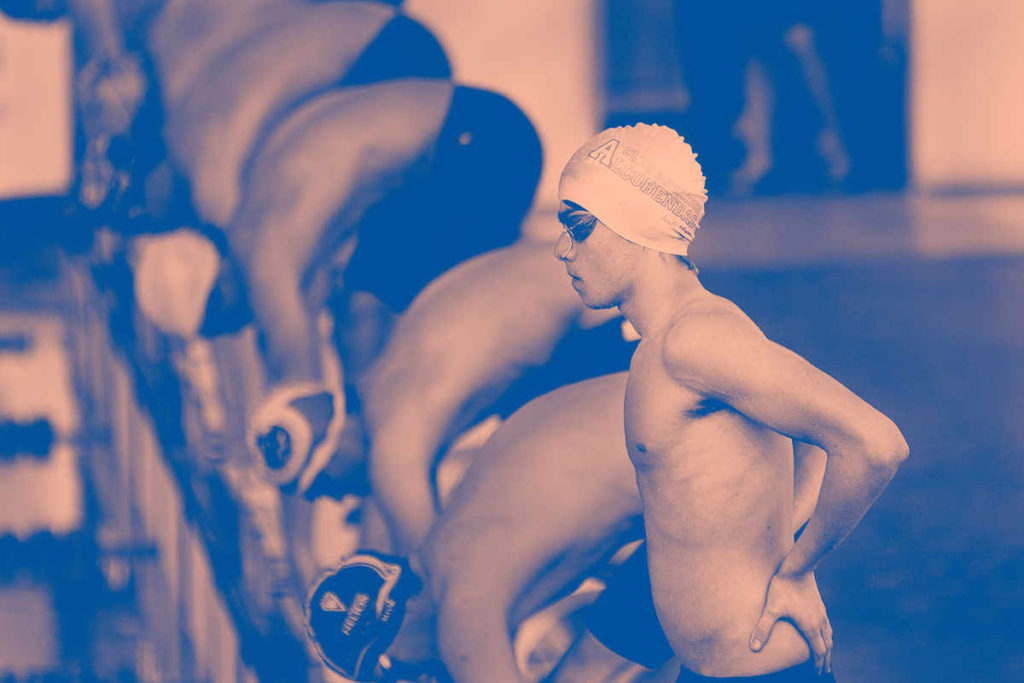 Triathlons are grueling yet rewarding events that put your physical capabilities to the test. Any age group is capable of competing, even those in their 90s, as shown by the gradual increase in senior participants over the past few years. However, most competitors are generally middle aged in the 40s.

You would think that youth participants would be the most common, but that’s not the case. However, a few factors are leading to a substantial growth of youth participants in triathlon events. Learn more about what’s causing this growth and how you can get involved.

Over the past decade, youth participation in triathlons has grown substantially. Just ten years ago, only about 320,000 people between the ages of six and seventeen participated. While there were some dips, generally participation has increased with over a million participants in 2015.
a
While youth participation is still just a small fraction of the overall triathlon demographics, the trend is growing steadily thanks to numerous programs and societal factors that have more young people interested in the sport.

A triathlon festival is typically when a youth event is added to your typical triathlon. At these festivals, you’ll find a variety of different races across a single weekend that provides opportunity for kids to join their parents in events. Nearly half of all triathlon participants have children, so providing that opportunity has led the way for many young people to participate.

Specialized events are created just for young people like the Splash & Dash Aquathlon Series. This one has been particularly effective since it presents an event that’s not intimidating to most kids, consisting of a 100-meter swim and a one-kilometer run or double that for kids older than 10.

If you’ve been participating in triathlons for a few decades, you can probably remember when it was considered a fringe sport. Thanks to increased media coverage, however, triathlons have not only become more common, but triathletes have become more respected.

Young people have noticed that change and appreciate the recognition they get when participating in such a popular sport. Kids now dream of becoming an Olympic triathlete, while a few decades ago, that would’ve been unheard of.

The growth of youth participants in triathlon events is steadily increasing, and you can help push it even further. While hosting an event of your own can certainly be challenging, OnTime Results can make it easier than ever. We do more than just time your racers. We can provide all the equipment and management you need for your next event. Contact us today to see everything we can offer you!